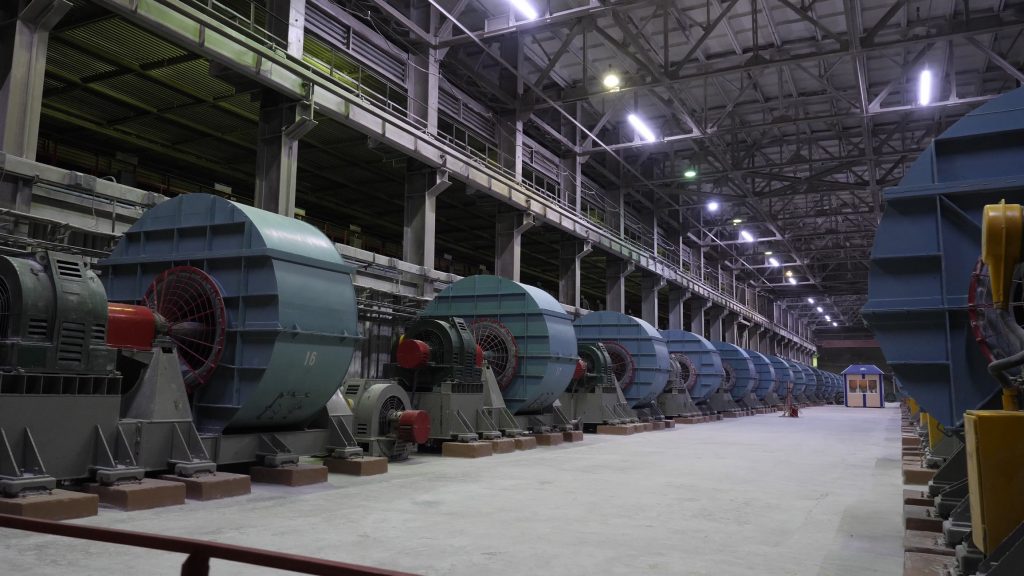 Open gears need to perform well in extreme operating conditions, often running for long hours and in high-contamination environments. This is especially true in mineral processing applications where pinion gears are a core part of processing activities.

Impala Platinum (Implats), one of the world’s largest producers of platinum and associated platinum group metals, was seeing bad vibration and temperature readings and other recurring problems on the pinion and girth gears at its MinPro Merensky Section.

Implats realised a significant improvement in the performance and stabilisation of its pinion gears when it switched to the heavy-duty open gear lubricant, Pyroshield 9011. Pyroshield 9011 is supplied by Lubrication Engineers (LE) SA, which partnered with Implats to understand its challenges around and requirements for the performance of open gears at its operation.

Implats produces around 1 460 000 platinum ounces a year and is structured around five mining operations and refining plants. At its MinPro Merensky Section, with the previous lubricant, the gears were measuring running temperatures of 72.1 degrees Celsius and vibrations of 31Hz.

LE lubrication consultant Jurie Reichel recommended that Implats flood the gears with Duolec 1609 to clean all other contaminants and soaps off the girth and pinion gears in preparation for the conversion to Pyroshield 9011.

After running Duolec 1609 overnight, the temperature decreased to 42.6 degrees Celsius. Pyroshield 9011 was then applied to the system.

The conversion process also revealed that the high vibration levels were being caused by misalignment of the pinion gear, which had been affected by build-up of the previous product that resulted in cavitation in the roots of the gear teeth. LE recommended a slight adjustment of 1.5mm root clearance to solve the vibration issue. The vibrations decreased from 31Hz to 9Hz following these interventions. The use of Pyroshield 9011 has produced a significant improvement and stabilisation of the gear system.

LE’s Pyroshield 9011 is a heavy-duty open gear lubricant that decreases temperatures, decreases vibrations, and contains unique additives and a film layer for gear healing. Its tackiness allows it to cling tenaciously to the gear, but it does not build up. Pyroshield 9011 provides outstanding protection for high loads and heavy shock applications. It appears translucent during use, meaning that open gears can be visually inspected with the use of a strobe light.

Reichel recommends that high-quality lubricants form part of general housekeeping and maintenance of equipment. “When LE partners with a client, we help with implementing good housekeeping as this has proven to be the starting point of good lubrication practices.” At Implats, LE saw a marked improvement in the approach of employees towards housekeeping once they had the right lubrication tools to best care for their gears and equipment.

The Importance Of Food-Grade Lubricants

The importance of grease compatibility