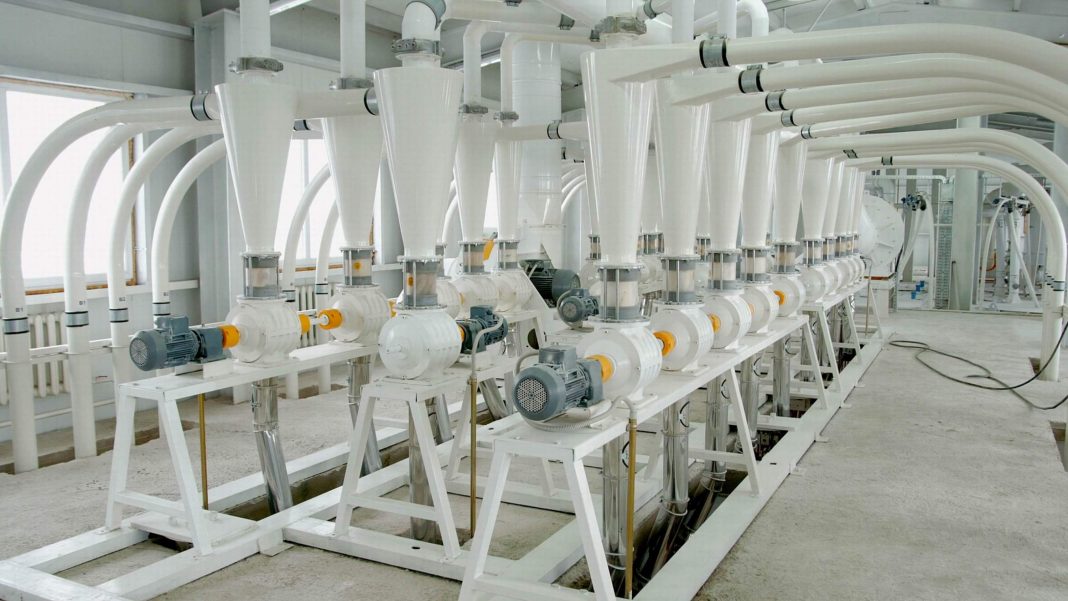 Protecting your equipment is crucial, even during times when they do not operate, says Lubrication Engineers South Africa. Many businesses are struggling in the face of the economic slowdown caused by COVID-19. This may mean that production or operations are not yet proceeding at full tilt, even though Level 1 has seen most of the economy officially opened again. As a result, some equipment and machinery are still standing idle.

Callum Ford, national marketing manager at Lubrication Engineers South Africa, says it is essential to protect machinery while not operational by using the correct lubrication. This prevents damage and ensures that equipment is ready for use when the need arises.

Lubrication on the outside
“We tend to think that lubrication is only needed when equipment is operational,” he says. “However, equipment that is stored or stands idle is also prone to rust, corrosion and contamination (especially by dust). It is thus important to take preventive measures to ensure there’s no damage when you want to fire up your machinery again.”

Marine cables and trailers, which will rust or suffer corrosion if stored, are good examples. “Lubrication Engineers’ Wirelife Almasol Coating Grease 2002 provides a tough outer coating for wires. It seals the cables and protects against fretting corrosion, wear and rust, whether under extreme load and moisture or in storage,” Ford explains. “When used in conjunction with Wirelife Monolec Penetrating Lubricant maximum protection and wear reduction is achieved.”

Ford says wire ropes and chains are not the only mechanisms that Wirelife can protect. Lubrication Engineers South Africa has seen impressive results on the numerous gate padlocks at a game reserve that has been closed during lockdown. “We found that after being in disuse for months, the locks became stiff and difficult to operate. However, when they were preventatively treated with Lubrication Engineers’ Wirelife products, they remained in perfect working order. Wirelife lubricants are perfect for metal equipment being used outdoors, that stand in saltwater, or are being kept in long-term storage.”

Taking care of the inside of engines
Ford explains that modern combustion engines are designed to run at high temperatures to help increase thermal efficiency, extend oil drain intervals, and reduce oil sump capacities. This, in turn, helps to minimise the size and weight of the engine. Yet when machinery is used in cold conditions, sporadically or only for short periods, there may be issues with oil degradation.

“Under these conditions, the cooling water temperature may not exceed 49°C, and the crankcase oil temperature may not even be this warm,” Ford says. “When the engine is started in cold weather or does not have a chance to run for long, heavy fuel fractions enter the combustion chamber in liquid form and wash down the walls. Combustion is therefore liable to be erratic.

“Contamination from water and other combustion products is also higher during low temperature operation due to the condensing effect of cold cylinder walls. The same problems exist with light-duty engines that never warm up sufficiently.”

Under low temperature operation the oil essentially deteriorates by contamination rather than by oxidation. “The mixture of water, oil and contaminants forms a mayonnaise-like sludge. This tends to settle on the bottom of the oil pan and in other areas of the engine not sufficiently washed by the oil.”

To help avoid this, Lubrication Engineers South Africa suggests employing measures to increase the temperature of the cylinder walls and the crankcase oil. “Water temperature can be increased by using higher temperature thermostats, blocking off a portion of the radiator and/or using a fan that’s thermostatically controlled,” says Ford. “You could also insulate the outside surface of the crankcase and drain the crankcase at more frequent intervals than usual.” 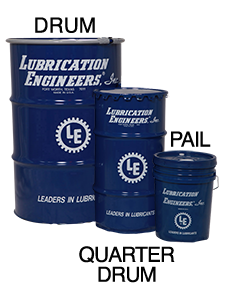 “It is perfect for construction and mining equipment, farming equipment, and stationary diesel engines. The oil is also backward compatible for use in older diesel engines. It will ensure equipment is protected from the inside, whether it’s running for short periods, after a break, or operating at full speed.”

This article was featured in AgriOrbit.

Universal tractor fluid -one product for all your agricultural needs